A new study at Carnegie-Mellon found that basic meditation training increased peoples’ ability to use a Brain-computer Interface(CBI).

This gives further clout to the growing body of research supporting meditation benefits. However, the true marvel of this study is the brain power involved.

We can literally learn to harness energy in our brain to control things outside of us like a CBI.

This idea while novel in science is not new to the science fiction world.

Whether it’s Neo bending spoons or Harry Potter willing his patronus to fight dementors, thoughts and words have always held magical powers in the fiction realm.

With these new CBI technologies, perhaps reality has finally started catching up with fiction.

If we can train our brain waves to control CBI programs, why not take a closer look at things we presume are out of our conscious mind’s control? like sending messages to the body to heal wounds or repair damaged cells.

As a skeptic of new-age-y healing ideas, I must admit they seem much less mythical when watching research volunteers learn to move cursors across a screen with their mind.

As creators, we stand on the precipice of new realities. Each foray into the unknown brings new possibilities. 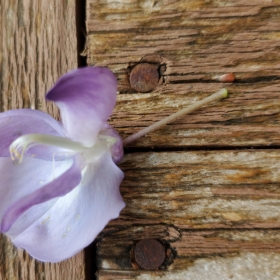 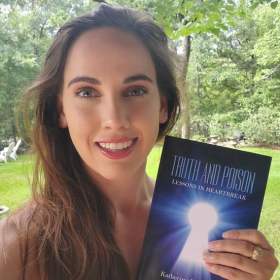 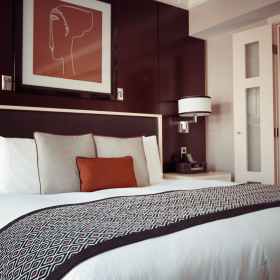 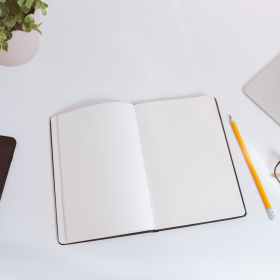